The  President and Executive Board of ERGaR for the first three-years-executive-period, spanning from September 2016 to September 2019, were elected at the statutory General Assembly in September 2016 in Gent, Belgium.

The next elections will take place on the upcoming General Assembly, scheduled for 18th September 2019 in Brussels. The representatives of the 25 ERGaR members will receive detailed reports on the activities and finances of the association and will have the opportunity to exchange views on the strategy for ERGaR and the European biomethane concept for the coming years, especially in light of the new Renewable Energy Directive II.

At this event, the elections for the President and the Executive Board for the next period, as well as adjustments of the ERGaR Statutes and By-Laws will be held. 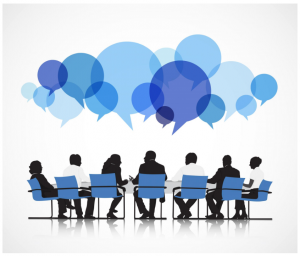