ERGaR is strongly committed to the facilitation and gradual creation of the Europe-wide cross-border trade of renewable gas certificates. In order to allow for more insight into the current situation, as well as to inform you on the development of our ERGaR CoO Scheme, we will regularly publish and update relevant statistics on our activities.

The number of transfers totalled  119, while the amount transferred was 148.857 GWh. 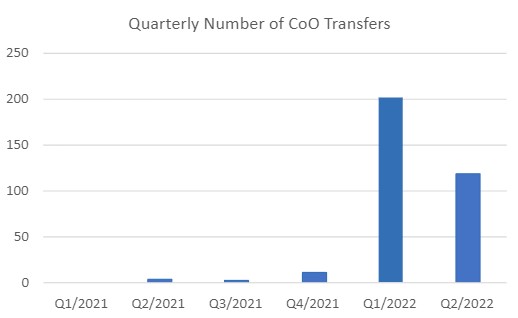 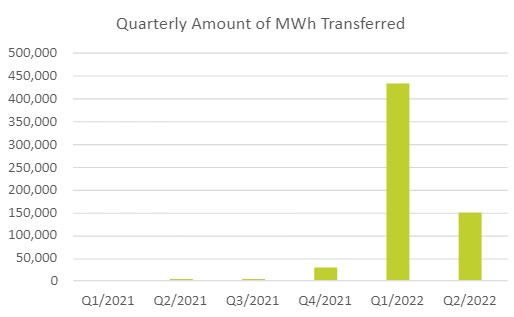 In the second quarter of 2022, all biomethane CoO were transferred to the German Biogasregister, while the highest volume of exports derived from the United Kingdom. Further exports occurred from the Netherlands and Austria via their Biomethan Register. 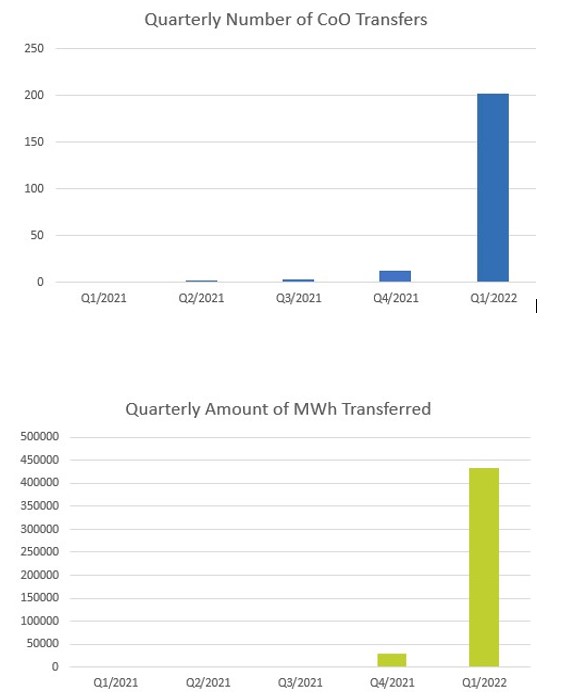 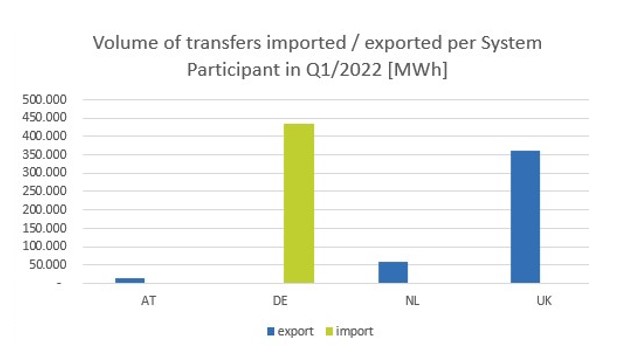 The call for renewable energy is not only gaining traction, but is now understood as an elemental part of the green energy transition. As such, biomethane production across Europe is experiencing more interest and support.

In 2020, a total amount of 32 TWh of biomethane was produced. For more detailed and country-specific information, please consult the Biomethane Map of our member, the European Biogas Association.